Part A: Each correct answer is worth 3 points

Phần A: Mỗi câu trả lời đúng được 3 điểm
1. In which of the figures is exactly one half of the area shaded?

2. My umbrella has the letters KANGAROO printed on the top, as shown in the picture on the right. Which of the five smaller pictures does not show my umbrella? 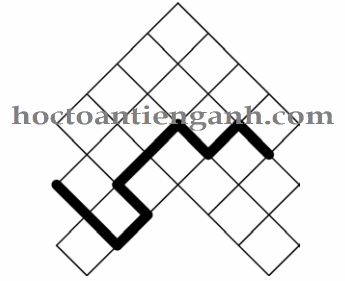 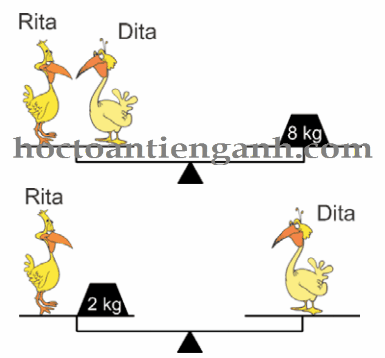 7. Each plant in John’s garden has either 5 leaves only, or 2 leaves and 1 flower. In total, the plants have 6 flowers and 32 leaves. How many plants are there?

30. Basil used small cubes with side 1 to construct a cube with side 4. After that, hepainted 3 faces of the big cube red and the other 3 faces blue. After he finished,there was no small cube with 3 red faces. How many small cubes have both redand blue faces? 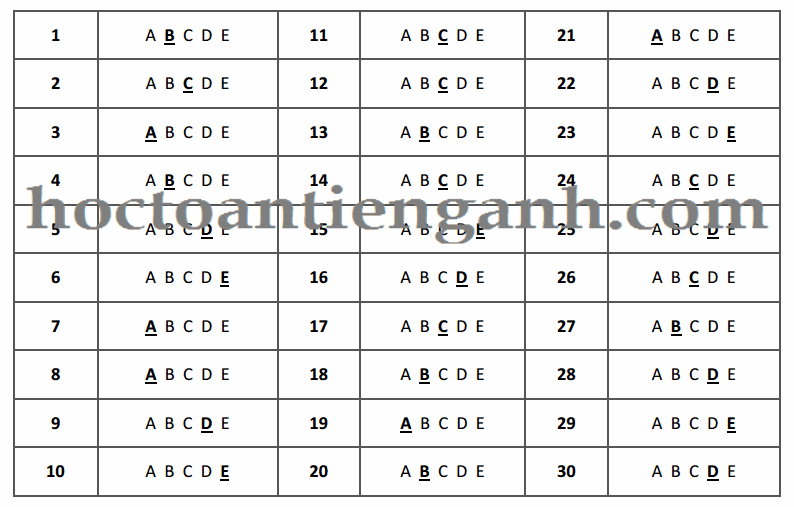