1. Find the smallest four-digit number which has the same number of positive divisors as 2015.

2. Each students is asked to remove three of the first twenty-one positive integers (1, 2, 3, …, 21) and calculate the sum of the remaining eighteen numbers. The three numbers removed by each student contain two consecutive numbers, and no two students remove the same three numbers. At most how many students can correctly get 212 as the answer? 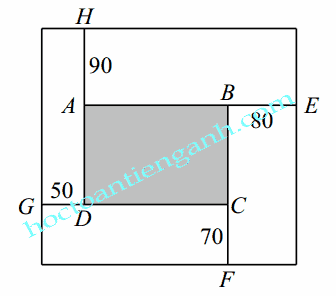 5. Each of the machines A and B can produce one bottle per minute. Machine A has to rest for one minute after producing 3 bottles and Machine B has to rest 1.5 minutes after producing 5 bottles. What is the minimum number of minutes for these two machines to produce 2015 bottles together? 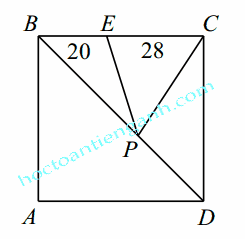 8. In a group of distinct positive integers, the largest one is less than 36, and is equal to three times the smallest one. The smallest number is equal to two-thirds of the group average. At most how many numbers are there in this group?

9. The diagram below shows the top view of a structure built with nine stacks of unit cubes. The number of cubes in each stack is indicated. Each stack rises from the bottom without gaps. The outside surface, including the nine 1 by 1 squares on the bottom, are painted. What is the total number of 1 by 1 faces that are painted? 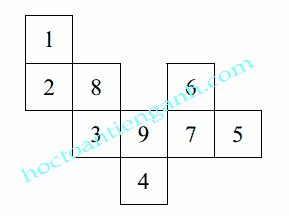 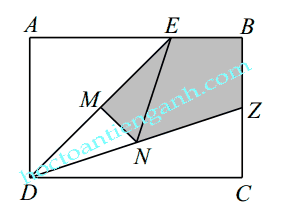